Cetana Educational Foundation is dedicated to helping the people of Myanmar develop future leaders. We provide educational opportunities without regard to religion or ethnicity, and assist local institutions with educational resources and professional development. 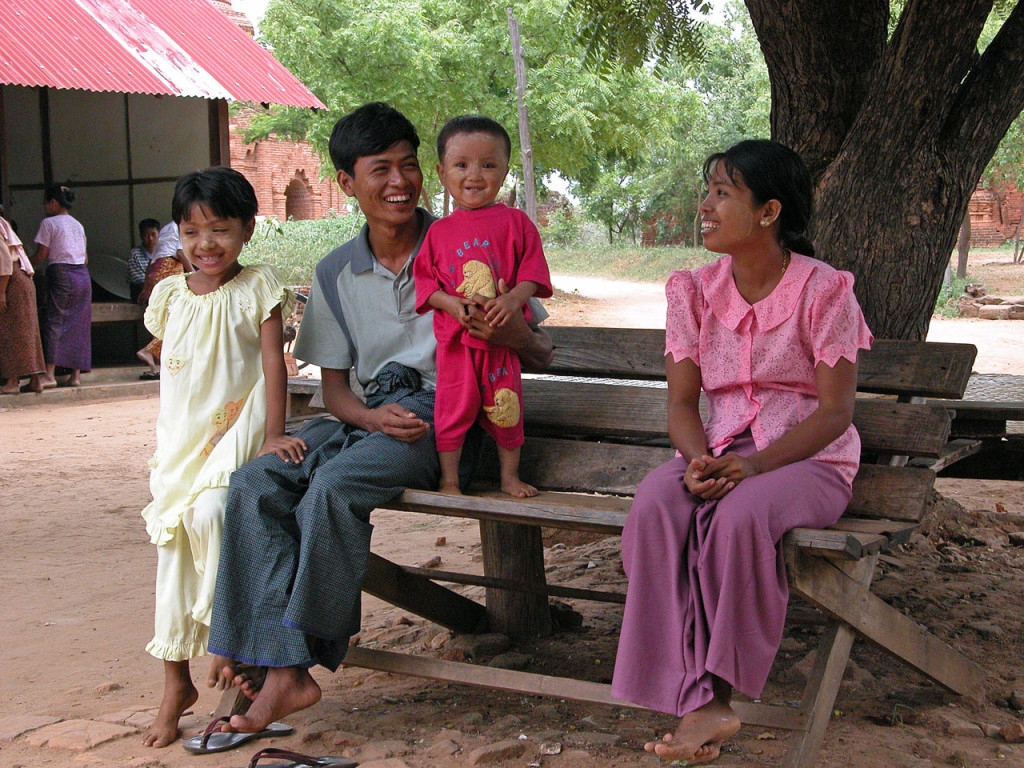 Cetana (pronounced say-d’na) is a Buddhist Burmese word that means giving without expecting a return. Cetana focuses on educating young people, the hope of the future.

The foundation began in 1993 in response to a plea from Burmese educators who were disheartened by the military junta’s disruption of higher education. These educators contacted the children of Frederick and Bertha Dickason. Frederick, a college science professor, moved with Bertha, a nurse, to Burma in the 1930s. Except for the years of World War II, when the country was under Japanese control, they lived and worked in Burma until 1966. When higher education became a state monopoly after Burma’s independence from Britain in 1948, Frederick published books in many of Burma’s languages. Bertha conducted medical relief work and started a hospital.

The Dickason children – Jean, Lois and David – lived in Burma as children. After being contacted by the Burmese educators, they returned for a visit to Myanmar/Burma in 1990 and saw the country’s educational needs first-hand. Upon return to the U.S., they recruited a board of trustees, and in 1993, founded the Cetana Educational Foundation. Two decades later, Cetana has grown far beyond a family foundation, with a strong advisory board and partner organizations in the US, Myanmar and Southeast Asia.

Cetana’s initial mission was the Cetana Scholars Program that provided scholarships to promising students to pursue degrees in Thailand, Malaysia, the Philippines and the US. Each scholar signed a pledge to return to Myanmar and ninety percent of Cetana’s scholars have fulfilled their pledges.

Since selected scholars did not have the opportunity to develop fluency in English within Burma, Cetana set up English language courses to prepare the scholars for their study abroad. These courses provided the foundation for the learning centers that Cetana now operates. The first learning center was established in Yangon in the early 2000’s. Its focus then and now is to offer Burmese youth affordable classes in English. Since Burmese education is strongly oriented toward rote learning and memorization, Cetana stresses the development of critical thinking skills.

Cetana’s second learning center in Yangon, on the campus of the Myanmar Theological Institute, provides opportunities for students who prefer to attend courses outside the crowded downtown area. It also helps MIT students gain English fluency as they work toward their degrees.

In 2010, we started Cetana’s first learning center outside Yangon, in Kyaing Tong, a rugged mountainous area in Myanmar’s northeast. This center has been a rousing success, with classrooms burgeoning the students of all ages – from tots as young as 6 years old, to professionals, such as dentists and businessmen. It is the model for Cetana’s drive to establish learning centers throughout Myanmar.

The cost of a scholarship for a student for a year of study at a Learning Center is $400.

Members of the Board:

Members of the Advisory Council:
* Former Board Member